I uploaded a WAV but most of the metadata is gone. What gives?

When you upload a WAV into DISCO, it will only show title metadata:

This is an unfortunate by-product of how WAVs work as a format.

Metadata doesn't really travel with WAVs like it does with other formats, like mp3. So even if you attach metadata to a WAV in a program like iTunes, when you open it somewhere else, like DISCO, only the title field will be populated.

No matter, though: just add the metadata you need in DISCO. You can edit the metadata for a single track via the Edit Track Information option in the track menu: 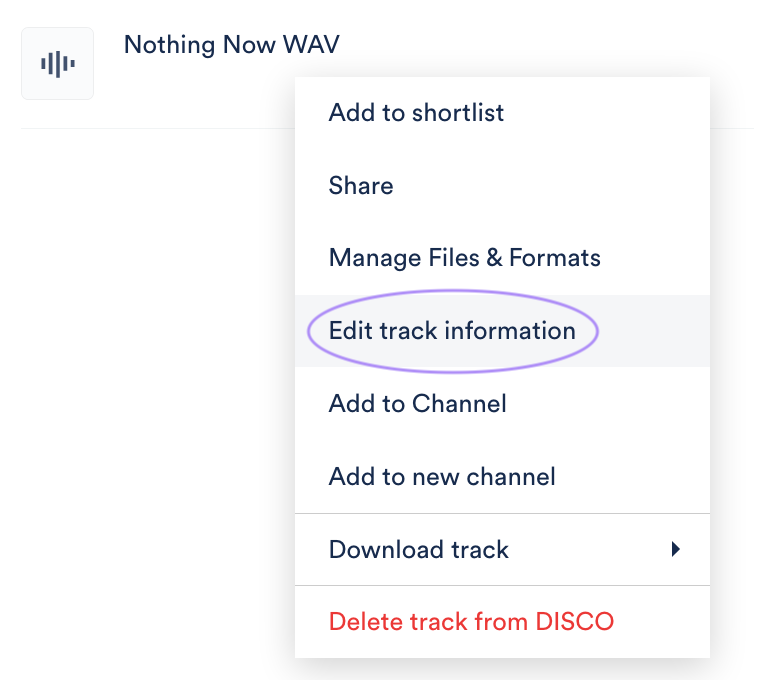 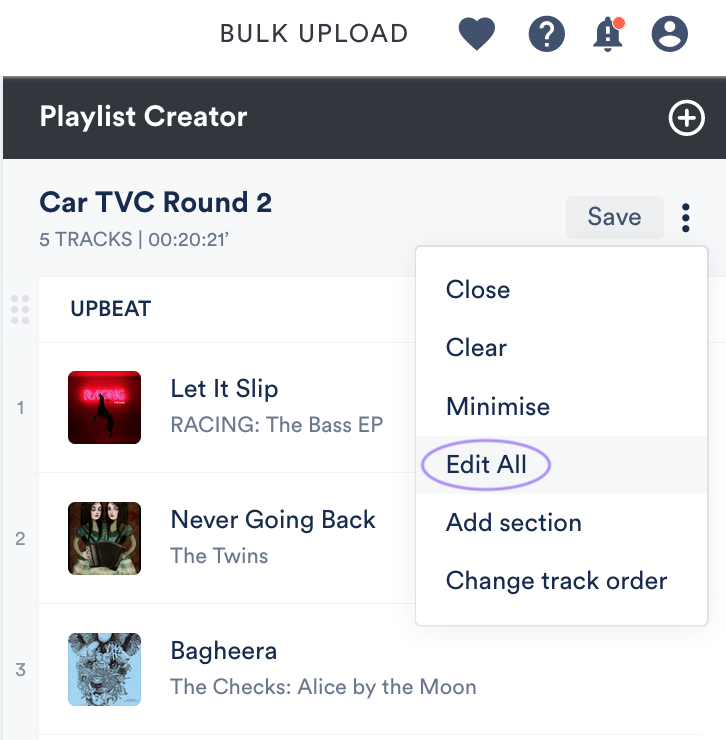 If you'd like to do the same for tracks in a saved playlist, select Edit All from the playlist ellipses menu: 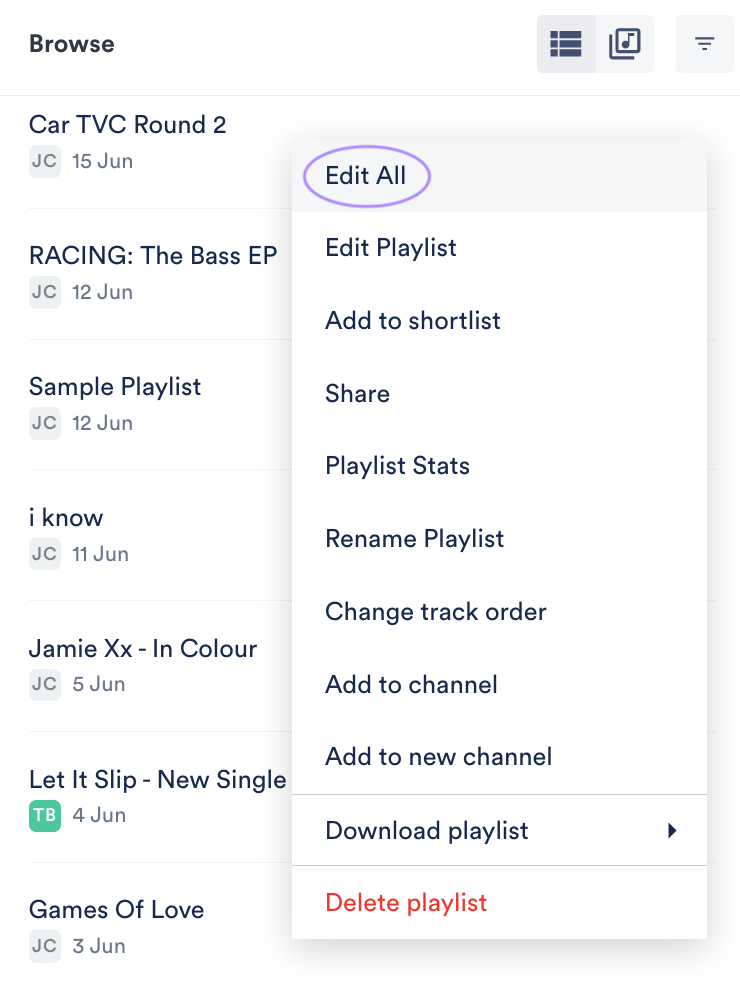 You can also multiple select any tracks in the app and edit their metadata via Actions > Edit Selected.